A New Life In Portugal

Documenting the ups and downs of our family's relocation to Albufeira, Portugal

A massive tick off the bucket list by attending the Portuguese Clássico – Porto x Benfica at Estádio Do Dragão on 2 March 19.

And that’s us just above Hector Herrera’s head when Rafa scores the winning goal! 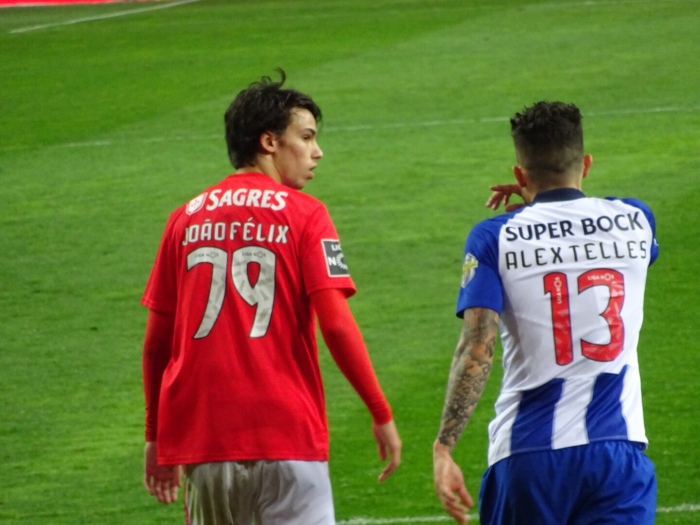 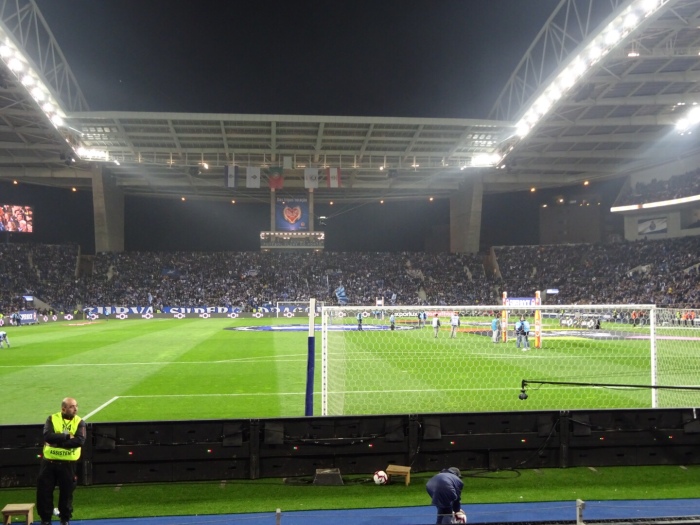 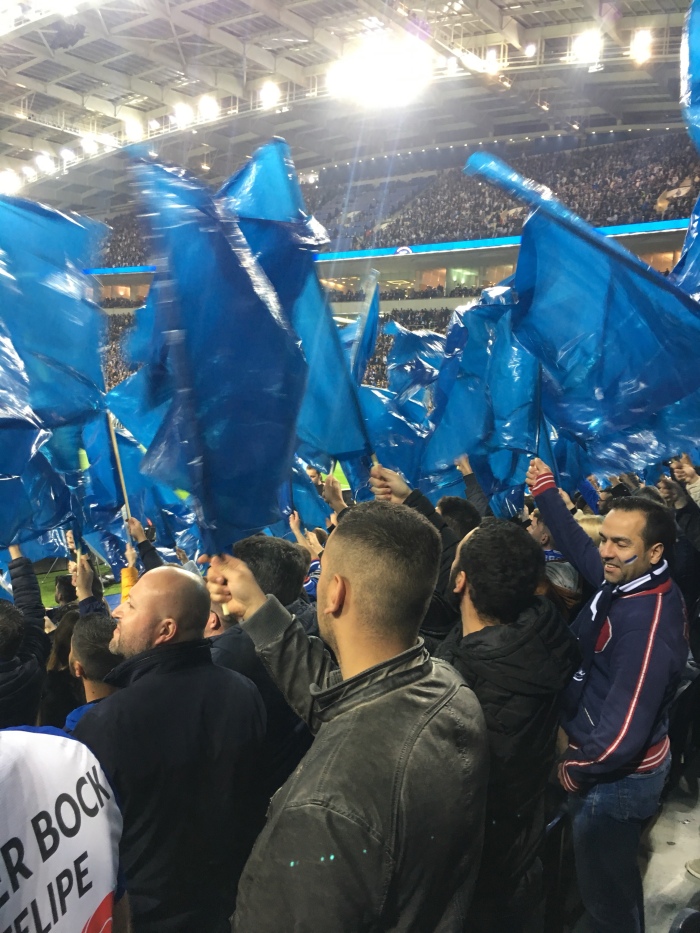 So the major obstacle we had to overcome when we first arrived in Portugal was to get Harry settled in school. Without that it would have been impossible to stay so it was number 1 priority.

We’ve covered the process of registering him in the school before.

He is now in the midst of his first term in year 8 in Escola Francisco Cabrita, his third year there. He speak Portuguese very well and has made solid friendships.

The school work is tough and I can tell the Maths he does far advanced from equivalent levels I experienced back in Belfast, probably by 2-3 school years. He enjoys the pace and more laid back style at which the work is taught and he responds well to the continual assessment with tests in each subject twice a term.

The hours are difficult and it’s common he finishes between 4 and 6pm from a 8-9 am start. That can be draining, especially when the tests and homework build up,

He is defining and thankfully settled though. It’s still amazing to see him study subjects like Chemistry and Geography in Portuguese and enthusiastically explain things to me in two languages. He is now picking up technical terminology and understanding it without the need to first translate into English. It’s pretty phenomenal to watch.

So tests start tomorrow and he is now ready after a morning revision session. Boa sorte Harry!

So just a quick one from me to update on how we are doing.

Harry is so settled now. We’re so proud. I walked past his room the other night – one way past he way playing Fortnite speaking in Portuguese and on the way back talking in English. I am so proud of how he has adapted and the confidence he has gained is so visible.

AnneMarie and I are now settled in our new apartment. AnneMarie is a star – she has an elderly mother and should be the one to feel homesickness but she’s ensured she never misses anything. Between moonpig, WhatsApp and FaceTime it’s like we see more of people now than we ever did.

I’m good too. I’m so close to Harry and AnneMarie now. Not that I wasn’t but the new lifestyle means lots of hugs and I love yous! Seriously it’s been the best move ever for family bonding.

And at the time of writing we are grandparents to be – AnneMarie’s son Sean and his wife Susan are expecting- I can’t wait to swim in the pool with the little one next year!

Side note: Working alone, no matter where, can have an impact mentally. Coupled with working geographically remote that can be exacerbated. I’ve recently come to grips with how important a solid non-work foundation can be. By being here and loosening traditional emotional tightness, I can now see I’ve suffered from some form of depression for nearly 20 years. Moving to Portugal brought that out, and those around me saw that, but without this move I may not have known what I was feeling. Hats off to AnneMarie for guiding me through it. And please talk to somebody if this sounds familiar to you. There is always someone to listen. Me one of them.

We had a fantastic day at the Portuguese Masters

Sergio Garcia was the obvious star and we made a beeline (ok the girls (with us) did!). The Dom Pedro course is a beautiful setting and in the midst of stunning sunshine we were able to follow the last day of the exciting tournament. 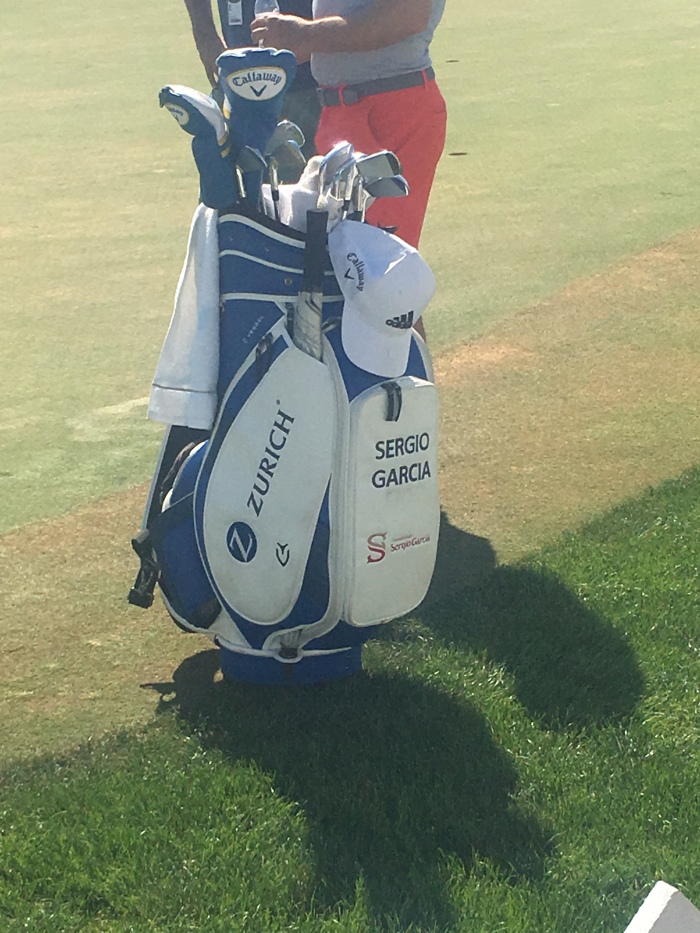 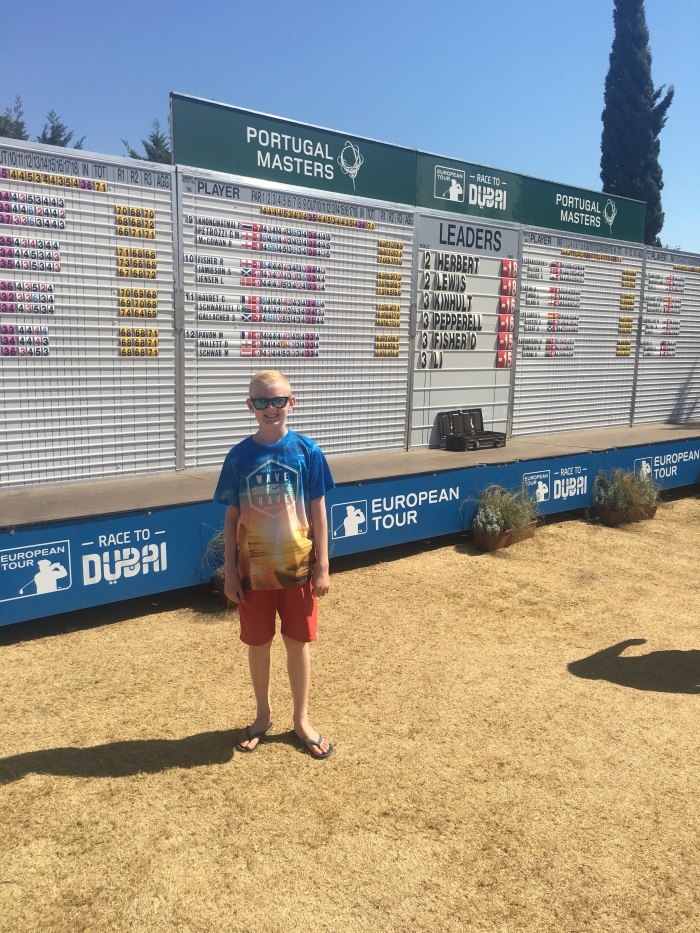 We love watching golf anyway but the whole point of the Portuguese Masters is to get into the action. It was extremely friendly to all whether near professional or beginners to tournaments.

We will definitely return!

And yes the ladies caught up with Sergio Garcia!

And congratulations of course to Tom Lewis – hugely deserved win!